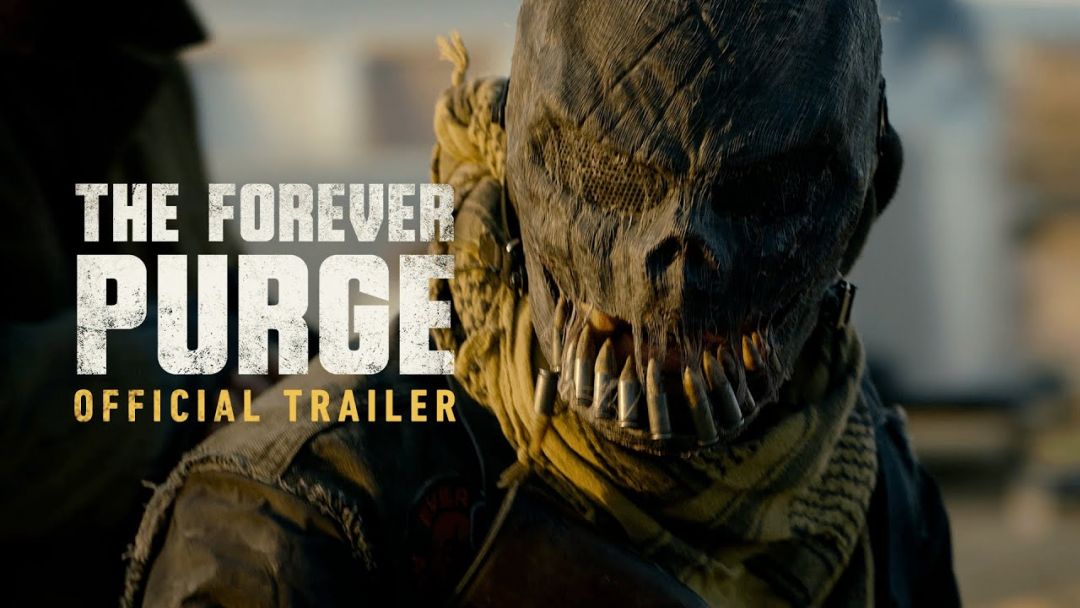 One night is not enough. #TheForeverPurge in theaters July 2. Watch the trailer now.

This summer, all the rules are broken as a sect of lawless marauders decides that the annual Purge does not stop at daybreak and instead should never end in The Forever Purge.

Vaulting from the record-shattering success of 2018’s The First Purge, Blumhouse’s infamous terror franchise hurtles into innovative new territory as members of an underground movement, no longer satisfied with one annual night of anarchy and murder, decide to overtake America through an unending campaign of mayhem and massacre. No one is safe.

On the morning after The Purge, a masked gang of killers attacks the Tucker family—including Dylan’s wife (Cassidy Freeman, HBO’s The Righteous Gemstones), and his sister (Leven Rambin, The Hunger Games), forcing both families to band together and fight back as the country spirals into chaos and the United States begins to disintegrate around them.

From a screenplay by franchise creator and narrative mastermind James DeMonaco, The Forever Purge is directed by Everardo Gout, writer-director of the award-winning thriller Days of Grace. The film is produced by the franchise’s founding producers: Jason Blum for his Blumhouse Productions; Platinum Dunes partners Michael Bay, Andrew Form and Brad Fuller; and Man in a Tree duo James DeMonaco and his longtime producing partner Sébastien K. Lemercier. The film’s executive producers are Marcei A. Brown, Everardo Gout and Jeanette Volturno. Universal Pictures presents, in association with Perfect World Pictures, a Platinum Dunes/Blumhouse/Man in a Tree production.

- Fitness Stars On STEROIDS
- Coronavirus Cases Rise Across The Country
- If You Can Guess These Movie Titles Correctly With The Vowels Missing You Are A True Movie Lover
- The ‘Fitness Industry’ Is STILL A JOKE
- Brasil Tem 17.628.588 Casos Confirmados E 493.693 Mortes Por Coronavirus 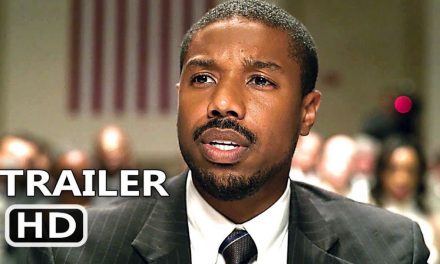 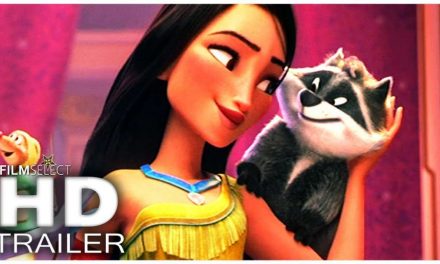 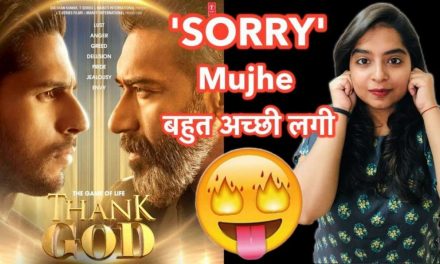 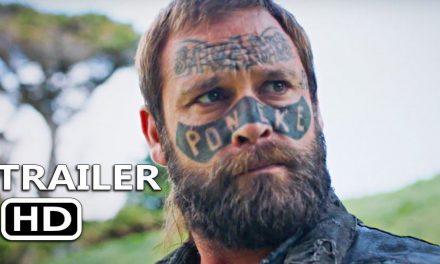 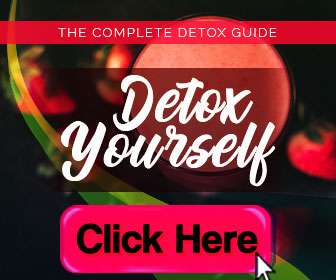